Why are Live-In Immersion Programs so Effective?

The benefits of studying abroad

Students of all ages have long been encouraged to study languages as many studies connect linguistic skill to other academic achievements. The work that is required to read, write, and speak in a new language can help students develop essential skills that they can use in other areas of their lives.

While studying a language is important, it has been found that language immersion programs in particular are much more effective when it comes to fluency—particularly those programs where you are able to live with a family that speaks your target language! 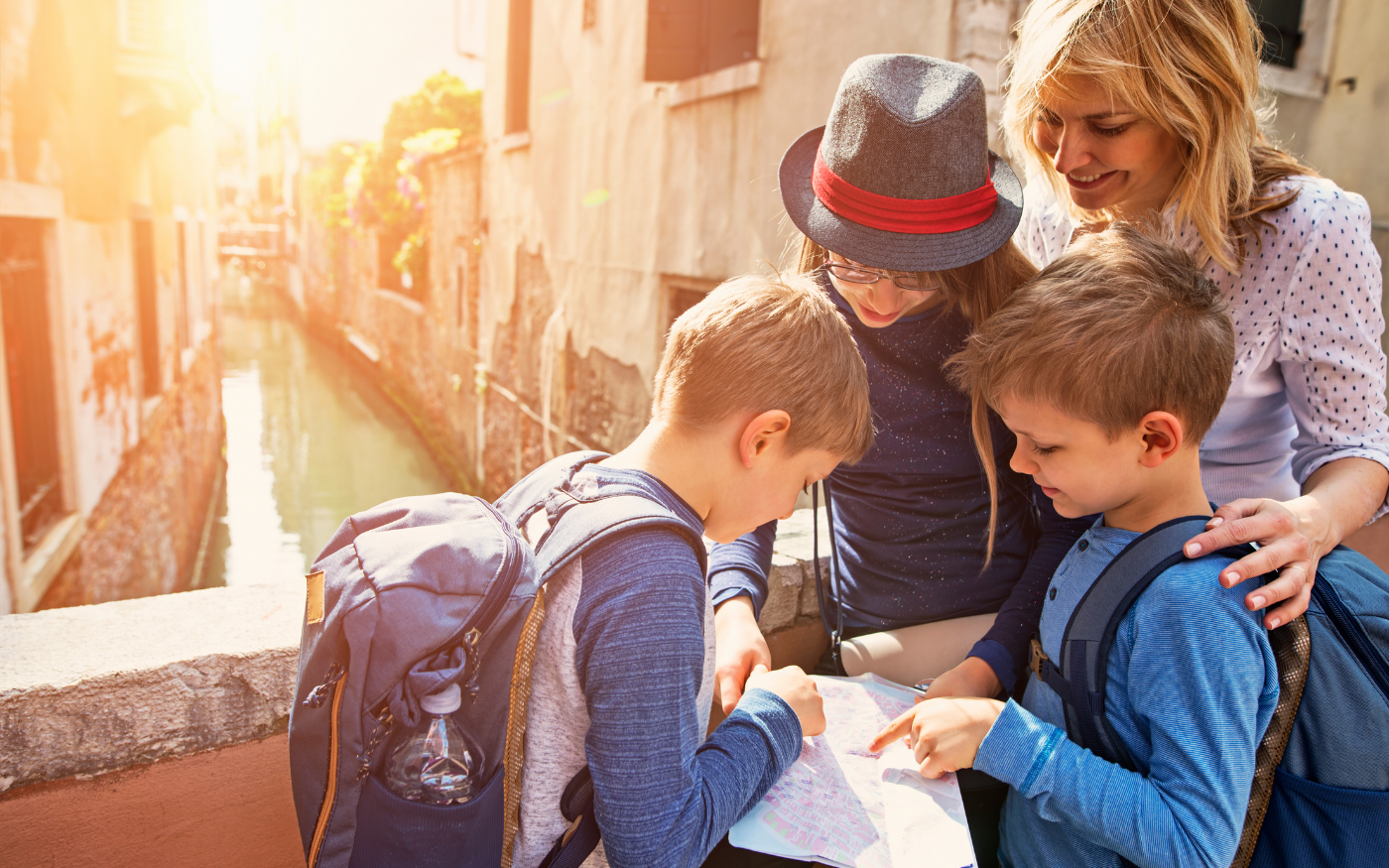 But first things first…what is a language immersion program?

Language immersion education can take many forms. A fast-paced, live-in language immersion program is an intensive language learning course where participants who wish to learn a second language travel to a foreign country and not only learn from teachers, but also live for a period of time with volunteers who are native speakers of the language they wish to learn. At language immersion schools, by comparison, travel isn’t necessarily involved, yet every moment of the student’s time is spent speaking and listening in the target language. A quality immersion school program aims to recreate the context-rich environment of living with native speakers of the target language and help their students to experience the intricately entwined nature of language and culture.

The benefits of immersion

Learning a second language activates different parts of the brain, and students who participate in language immersion programs get a cognitive boost. As students learn two languages, they develop advantages in their ability to break apart words, identify sounds, and listen.

In an immersion program, students don’t just learn another language, they learn IN another language. Learning in another language means connecting to the rest of the world in all its diversity. It becomes a part of our thinking process because we practice looking at things from different perspectives.

Spanish is the official language of 20 countries, but it’s widely spoken in several more—and that on at least four separate continents thanks to immigration! For those looking to study a language that is useful in everything from business to government to medicine: Spanish is the language you’re looking for. Because there are so many countries in which Spanish is one of the primary languages spoken, you have endless options when choosing where to study! 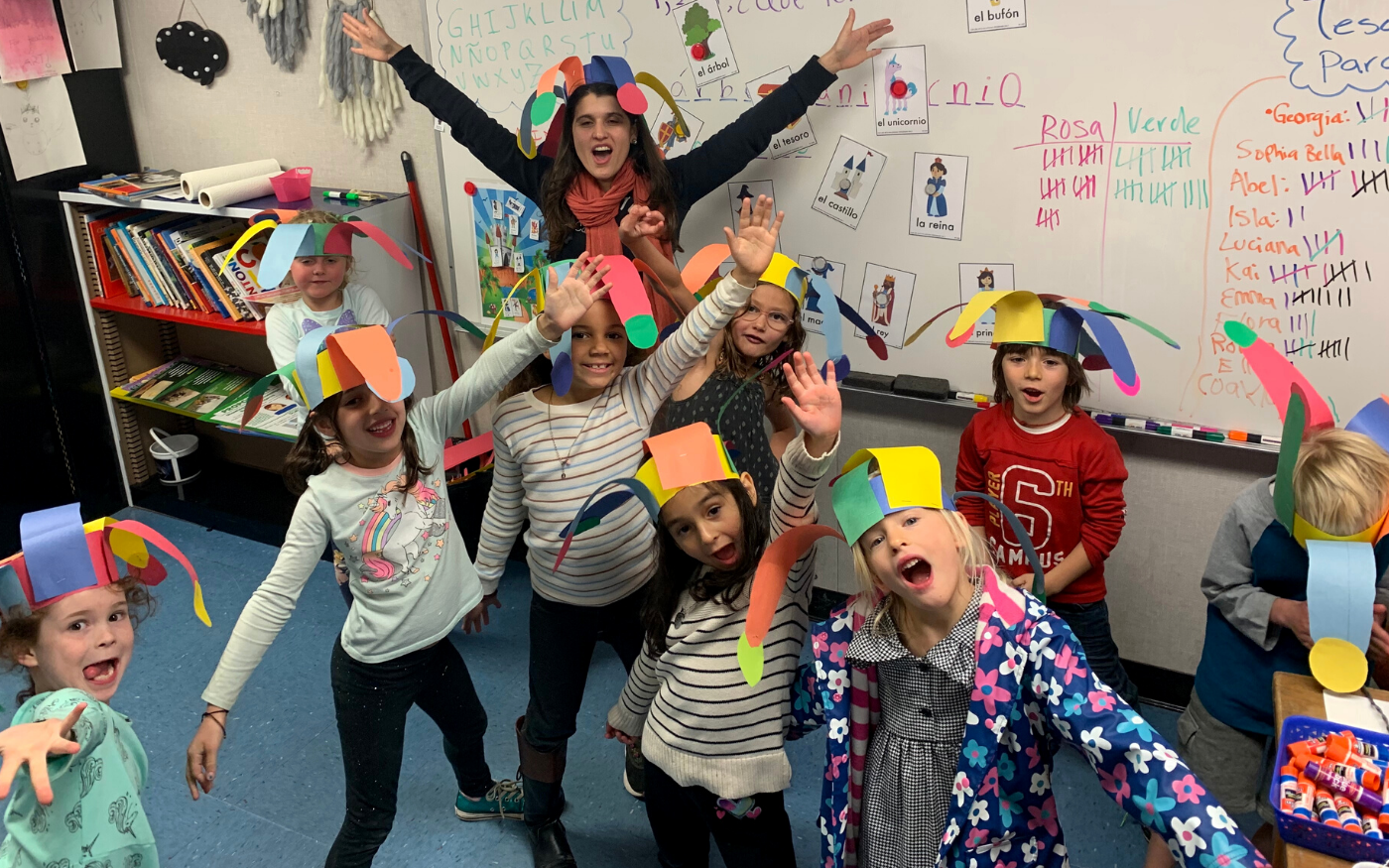 Everyone has different financial means and time constraints and therefore what they’re capable of affording will vary widely from person to person. So what if you can’t afford a live-in immersion program?

The great news is that immersion learning isn’t off the table entirely! Immersion schools offer similar experiences to live-in programs but in a classroom environment. Private immersion classes for your child are similarly possible. (And the even better news? Kallpachay offers both!)

Get the most up to date information, insights, and techniques from LA's premiere immersion learning specialists! 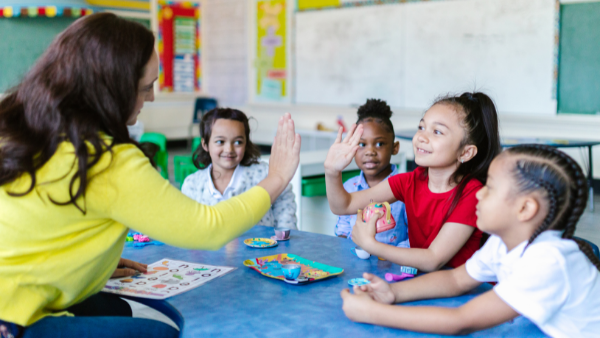 Native vs. Non-Native Language Teachers: Which Should You Pick?

Spanish is one of the world’s most popular second languages with somewhere in the region of 20 million students currently studying it in some capacity—and it’s no small wonder why! Spanish is a beautiful and... 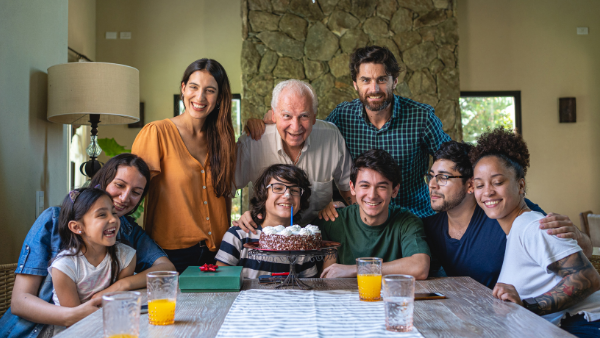 Why are Live-In Immersion Programs so Effective?

Students of all ages have long been encouraged to study languages as many studies connect linguistic skill to other academic achievements. The work that is required to read, write, and speak in a new language...

I remember when I first started learning English. I was thirteen and had just moved to the United States, and not only did I have to face the reality that I had left behind all of my friends in the Dominican Republic... 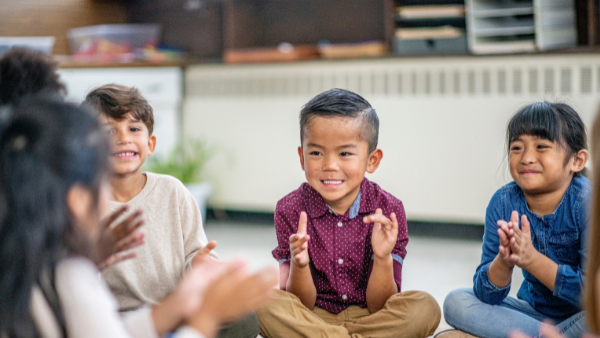 I have many sweet memories from my years as a Kallpachay teacher, but I’ve particularly enjoyed playing music for my students. Whenever the schedule lended itself to it, I would play educational Spanish songs in the background... 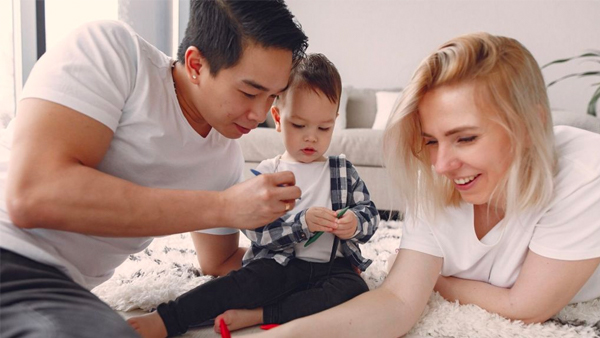 More and more parents are considering methods to raise their child bilingual in a bilingual household. There are countless reasons a family might... 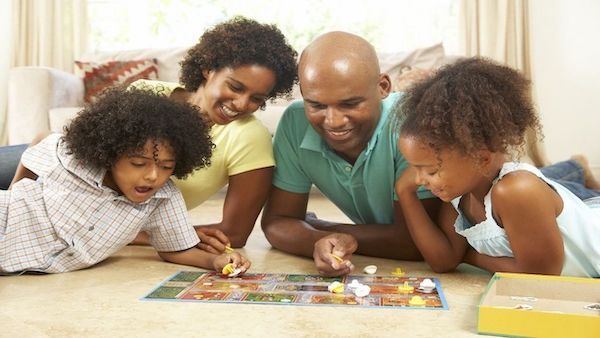 Music and language have a great deal in common, not the least of which being that neuroscientists have found that learning each at an early age is the easiest way to go about it! But as you can imagine, there’s much more...

From t-shirts to gift cards, coffee mugs, puzzle sets and even masks, we’ve got a little something for everyone, whether young or young at heart!

Give the lifetime-lasting gift of language immersion knowledge and education! With our Kallpachay gift cards, you can give that gift to anyone for our in-person or online immersion services!

Sign up for our newsletter to be in the know for all things Kallpachay. Don't miss out on promotions, exclusive stories, and more!